Where Rising Dust came from 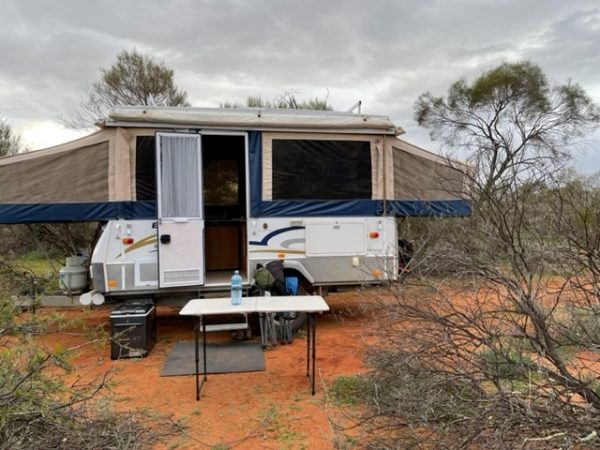 Last year I made a decision I wanted to go camping a lot more than I had been. When I was a kid, our family used to camp a lot; we saw some amazing and wild parts of Australia, places I’ll never forget. So with all that in mind, I bought this little ripper (which is now called Dusty Rose, after all of your input! I also call it the office) and started to plan a route up in the north of WA. A camper is fairly different and exceptionally luxurious way to camp. When I was a kid it was just swags on the ground and when we got up in the morning, we rolled them up and threw them on the roof rack of the Toyota. But I’m a lot less pliable than I used to be, so a bed is a good option! 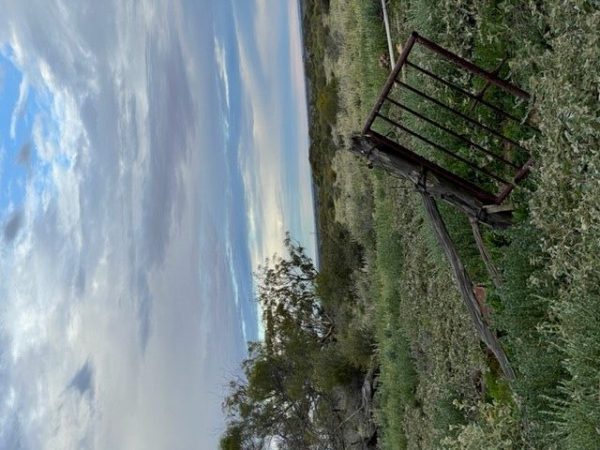 I headed off in July, thinking I’d be away about a month. Between getting settled in to camping again and making sure I saw every inch of what I wanted to, plus throw in a few edits for Deception Creek, I wanted to have time. This was the first proper holiday I’d had in a long time.

Firstly I went to Cadoux and caught up with a friend, Robyn and she came and her son Matt, camped with me the first few nights on a place called Remlap Station. Crazily enough, it felt like it was out in the back blocks, but there was mobile range, so it wasn’t too isolated. A great place to find my camping feet again!

This old station had sheds that were falling down, relics from the past, like this gate and beautiful fence. 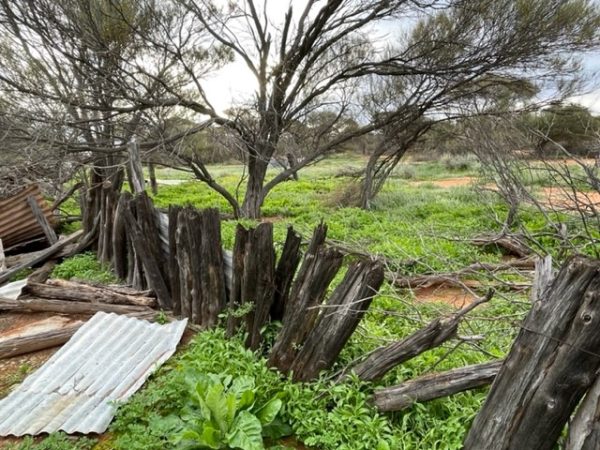 This is where the dogs all used to be tied up; you can still see where their kennels were.

The season had been very kind, with rainfall and there were wildflowers everywhere… Although I was a little early to see them in the glorious full bloom. 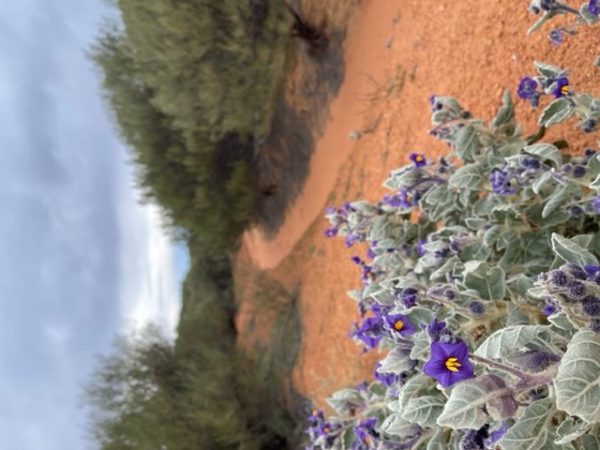 (Sorry, not sure why I can’t get these photos up the right way!)

The red dirt was incredible – I felt like I was home as soon as I drove onto Remlap. Station country, looking amazing. I could see Dave hunkered down, camped out waiting, ready to ambush a cattle thief or chasing Bulldust through the thick scrub! 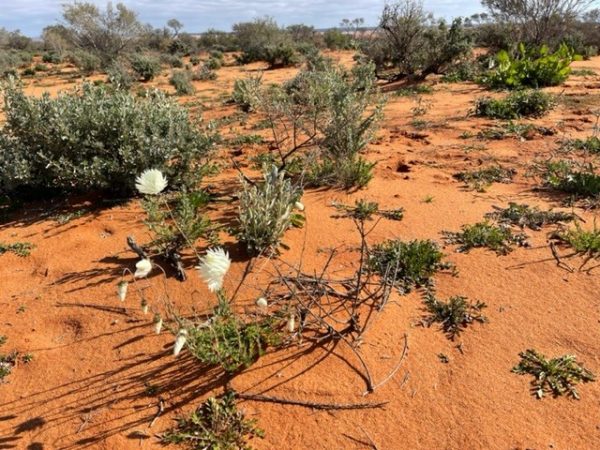 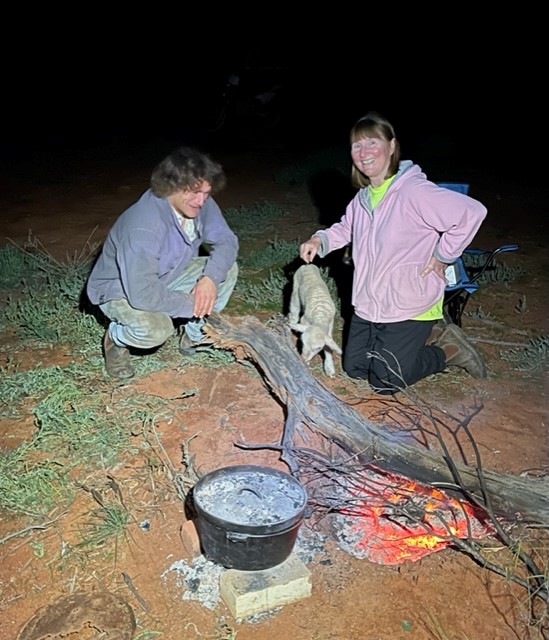 Had three visitors on the first night. Bugsy, the lamb came calling in a dog crate on the ute. I couldn’t believe it when Matt turned up with the pet lamb. Still, I guess it wasn’t too different to having a dog with us! We heated his milk up on the fire and he slept quite happily back in the dog crate later that night.

I love camp oven cooking so the first night I had to get my little beauty out! Bit of Apricot chicken. No canned braised steak and onions when I’m in charge of the kitchen! 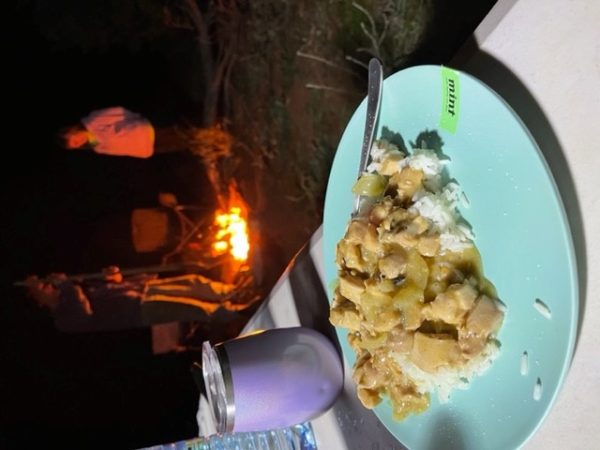 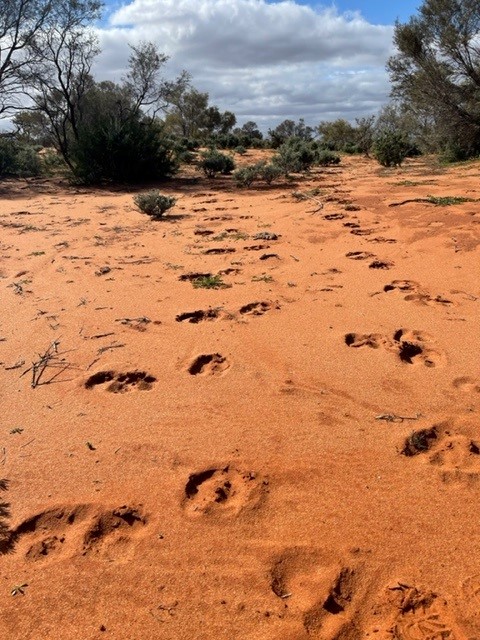 As I was making my way up the Mouroubra Road, heading for The Great Northern Highway,  I came across these cattle tracks and my imagination just went wild! Over the hill was a mob of very healthy, shiny cattle who seemed a little startled when a human walked up over the top and said G’day! By the time I’d hit Paynes Find, I’d plotted out the first couple of chapters of Rising Dust!

Everywhere I went, there was some kind of inspiration for a Dave book. Swollen rivers, shadows dancing across the water, old stone tanks with windmills. 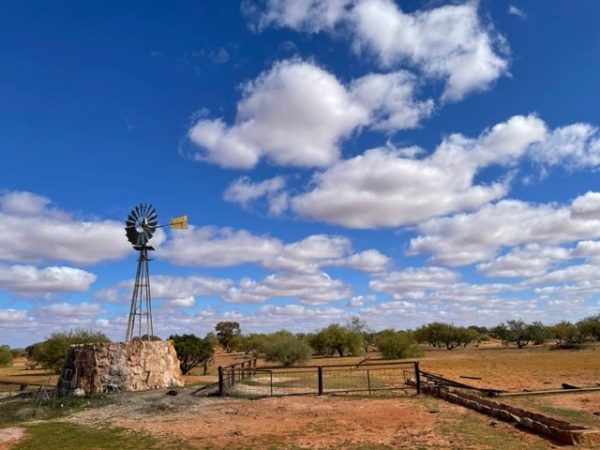 Achingly beautiful country that Dave loves being part of.

Anyway, I won’t bore you with the whole trip today, I’ll break it up into pieces! Next episode, I’ll show you Cue, Big Bell Ghost town and a few other pretty awesome little spots! 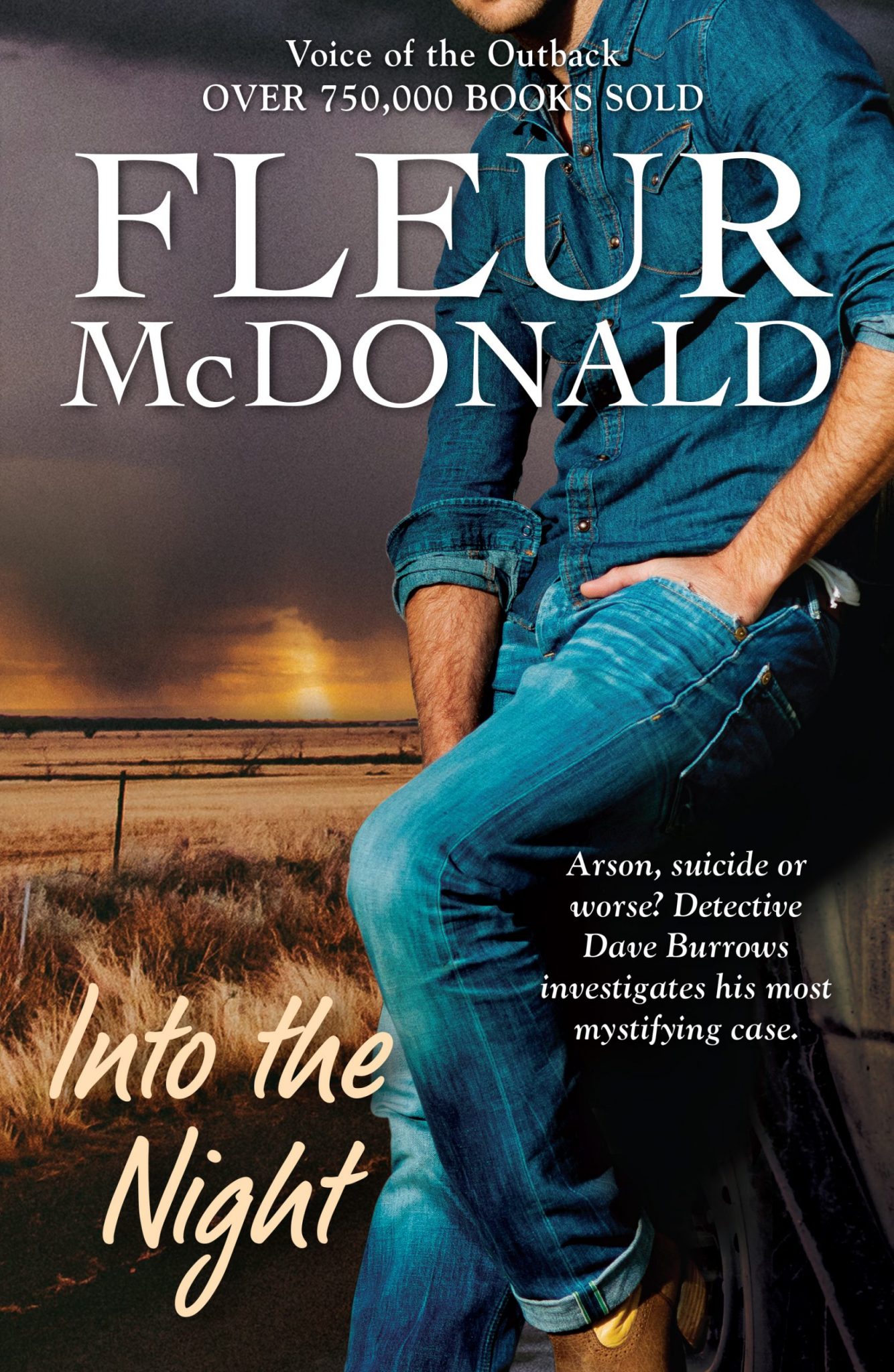