What does the word ‘drought’ mean to you? 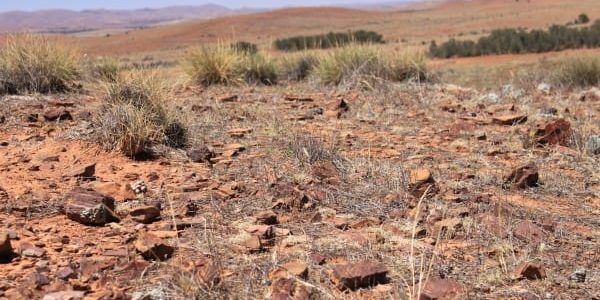 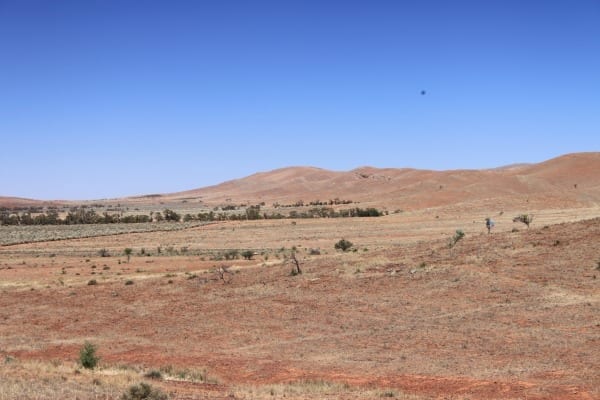 Having been a farmer for twenty years, I can tell you what the reality of drought is: it’s dry dusty paddocks, with little or no grass. It’s dams that have nothing but mud in the bottom; sheep or cattle getting stuck as they search for water. Its people shutting their bank accounts down, none essential spending stops, and then, as the drought bites harder, money starts to be spent as quickly as possible as hay and water is bought in. Small businesses in towns are affected, as is freight companies, shearers, any agribusiness type of business.

It’s constantly checking the weather sites, in hope a cold front has materialised between breakfast and dinner. It’s being afraid to talk about the weather and anything else; rejigging budgets and the heavy weight of silence and fear descending on a house. It’s weariness.

Drought is death – animals; both wild and farmed and humans.

Drought is making decisions you hoped to never have to – whether to sell the ewes you’ve spent thirty years of specialised genetic breeding. Or do you try and keep them in the hope it’ll rain next week. Or the week after, or the week after that? Is there enough grain in the silos to keep them at a viable body weight? Sure, there is! But for how long?

You might think a drought happens overnight. It doesn’t. Drought sneaks up. First start the comments; ‘It’s a bit dry.’ ‘Geez, the break is late.’ ‘Reckon I might turn the sheep in on the crop.’

Well, the thing about farmers is we expect drought. Not all the time, but when you make a living gambling with the weather and markets, you have to do your best to buffer against the unknowns. As any business would do. You remember those SWOT analyses we were taught at college? Strengths, weakness, opportunities and threats.

Drought is a weakness and a threat. So, we plan for it; personally, we used to have two years’ worth of hay in stacks, in case of drought. In some cases, farmers are lucky to have underground water they can tap into. In others, they rely on rainfall to fill dams. Now, filling dams is an interesting concept. Dam ‘catchment’ areas have to ‘wet up’ enough to be able to run water. There may well be rain during a twelve-month period, but there might not be any water run into a dam. To combat this, we clean out the dams when they’re dry and make sure the catchments are clear of any bush which might hinder the water running.

Drought sneaks up because we have these systems in place. Drought isn’t just one bad season; it’s many. And if farmers, who are notorious for not asking for help, suddenly start using their voice, then things are really bad. 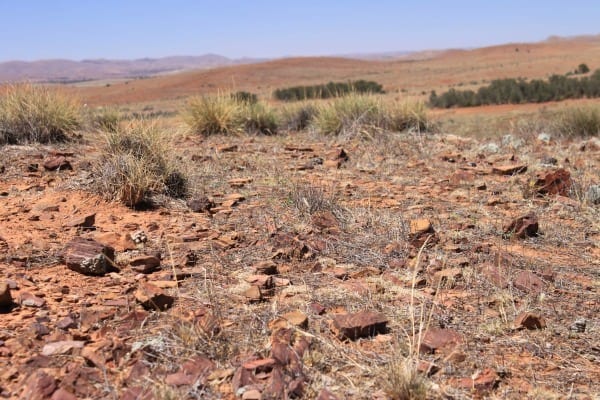 Drought in the mid north of SA 2

Don’t be deceived: that green pick which came up from that few mills that came through last week? That’s not going to do anything because there hasn’t been any follow up rain. One rain will not end a drought. More will be needed.

It’s pretty hard to make someone understand what a drought means to the people living through it. Its soul-destroying feeding hay and grain out day after day after day. Going home covered in dust and despair, because you’ve just had to shoot your favourite cow; she was too weak to stand. Frightened that something might give, that your partner might suddenly find it all too much and you might find him hanging from the shearing shed rafters. It happens. I know three families personally, that have gone through suicides in a drought.

Farmers rarely ask for help and I can promise you when they do, they need it.

I have said before and I’ll say it again: This country needs a drought policy.

Why is it, that the people who feed and clothe a nation are left to their own devices, while the seasons are good? Because we are independent and self-reliant. We don’t need help… Until we do.

Why can there not be a policy put in place when we are not in drought? So that the emotions can be taken out it, so it can be looked at with a clear head and a business brain?

Good policies cannot be put in place when they are full of emotion. For the sake of our famers, when this god-awful drought ends, please, work out a policy which will work for everyone – whether it be freight subsidies, grocery vouchers… whatever it needs to be, in consultation with farmers and lobby groups, but don’t create them on the run because you will get it wrong. Every farmer will need something different.