We put the food on your plate tonight by Kerry McKinnon 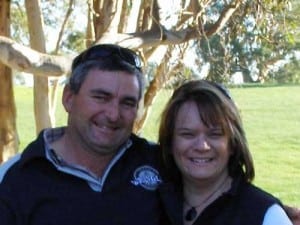 Introducing Raymond and Kerry McKinnon from Strathdownie in Western Victoria. Kerry’s story is number 27 in our quest to bring you 52 farming stories in 52 weeks as a part of our celebration of the Australian Year of the Farmer.

1. Summary of your family and farming enterprise

My husband Raymond is a 4th generation sheep and cattle farmer who together with his 2 brothers, run the 7500acre family farm in the beautiful Red Gum country of Strathdownie in Western Victoria. 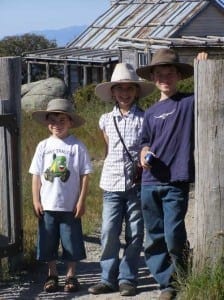 We run 8000 head of breeding ewes, mostly 1st cross and Dorset and have an annual drop of 10,000 lambs, which are sent through the December fat lamb sales.

We shear in October, which takes about a month if we have good weather!

We also have around 1000 head of mostly Shorthorn cattle and also Hereford’s, that calve in April/May. We sell steers through the market and also grow some out to 2-3 year old Bullocks. 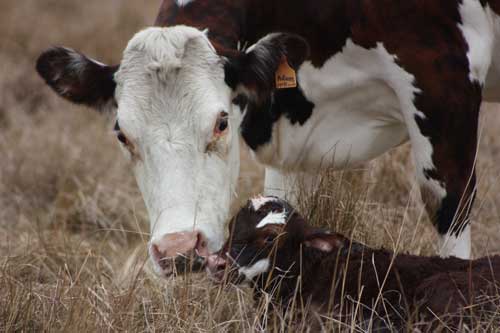 2. For you, what is the best life style factor that you enjoy as a farmer?

The best part about being Farmers is the farm!

The space and quiet, the animals, the wildlife surrounding us and the ability to run your own business and reap the rewards is the best. Our children have a wonderful life in the farm, they have so many pets; horses and ponies, pet lambs, calves, dogs, cats, chooks and many others! 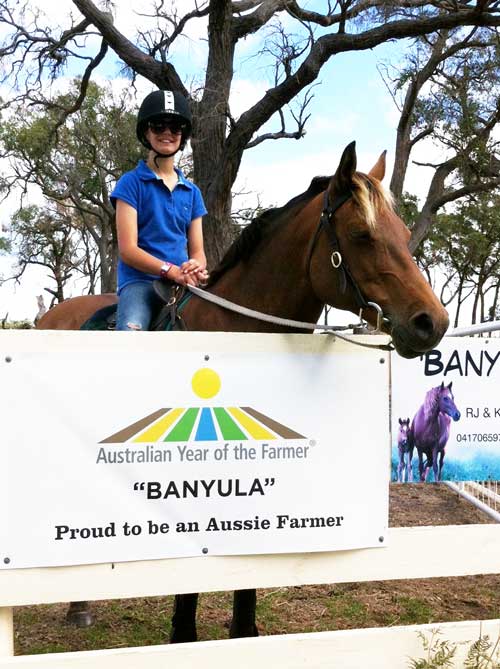 Supporters of the Australian Year of the Farmer

By far the biggest challenge (both short and long term) is the fluctuation in stock prices. Farmers are basically at the mercy of the market prices and what the buyers are willing to pay, we are lucky in the respect that people will always eat meat but it is amazing how quickly the prices can fall. 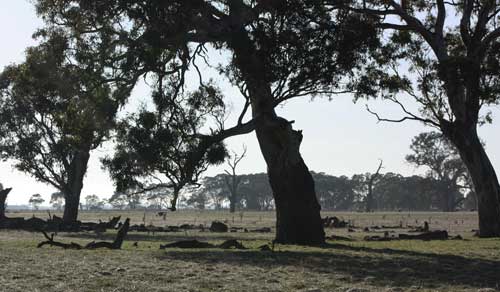 Another challenge for the farming industry is the consumers lack of knowledge about our very important industry and where the nations (and worlds) food actually comes from and the amount of time and effort that goes into producing it.

There is a terrible divide between country and city which I believe needs to be bridged. City people need to take an interest in farming and farmers need to have a voice and let the country know what we do. 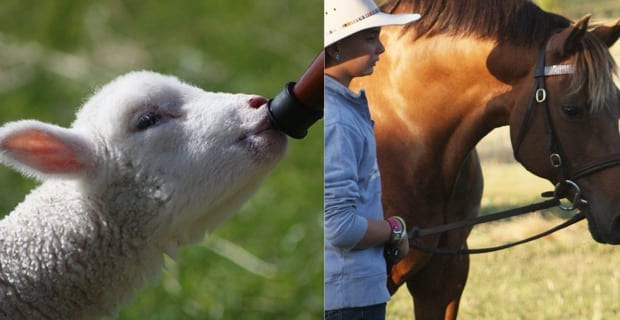 4. What do you wish non-farmers/city people and the Australian Government understood about farming? What message would you like to put on a billboard in Collins Street?

I think more people need to understand exactly where their food comes from and how it is produced. We need to see more Agriculture in schools and more education of the general city public about our wonderful industry. 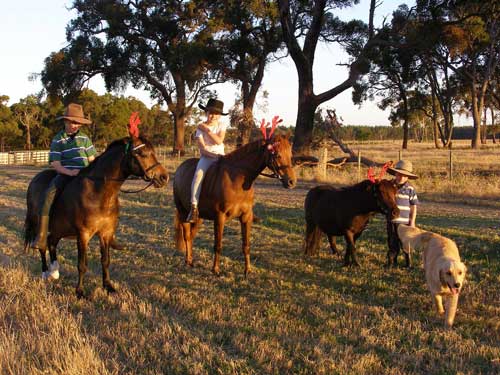 McKinnon Kids and their ponies

Farm Day has been a wonderful concept to get city people out to the country, it would be wonderful to see more Farmers get onboard and support it also. There is no better education than hands on, Farmers have so much knowledge to pass on and get the Farming word out there and into the city. 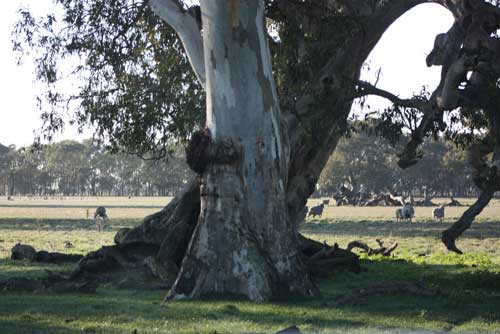 I would like to see more incentives for the younger generation to get into Farming as a career also and to see the public’s perception of Farming as being a poor excuse for a living changed to viewing it in the light it deserves as a wonderful family oriented business that provides the best produce to the world.

My billboard saying: “Thank a Farmer, we put food on your plate tonight”