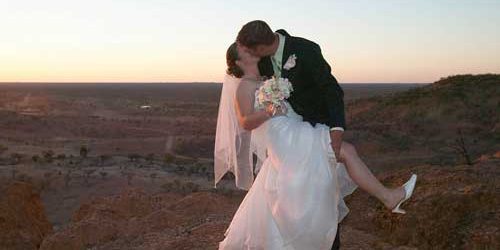 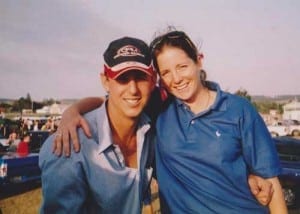 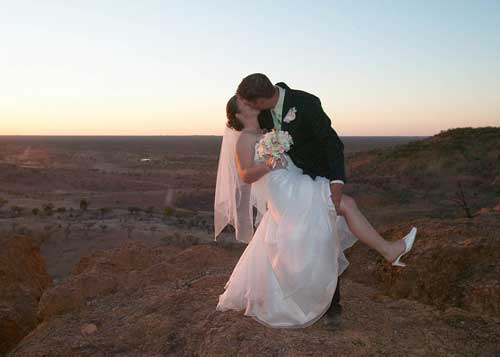 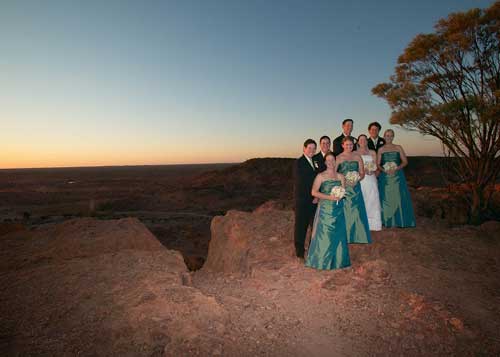 We must not let men, women and children continue to become statistics
June 28, 2020