The first step is to break the silence… 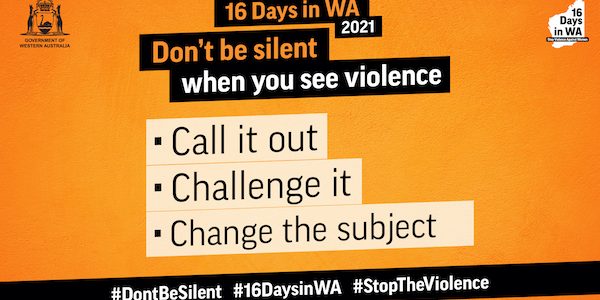 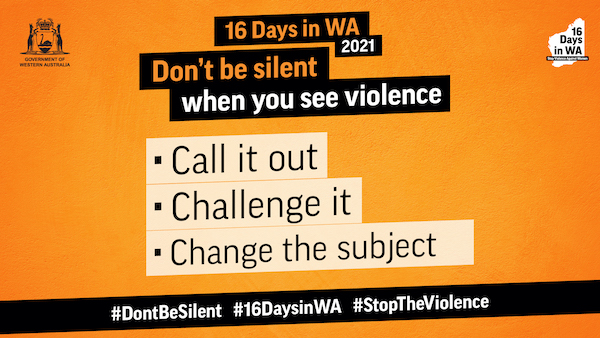 Don’t be silent when you see violence. The headline of the State Government’s 16 Days in WA campaign to prevent domestic and family violence is a reminder that we all have a role to play in calling out violence in our community, including our regional communities.

And on the International Day for the Elimination of Violence Against Women, I think we should also be reminded that domestic and family violence is not a political issue, and it is not the government’s sole responsibility to prevent it.

It is up to all of us to question our attitudes and the attitudes of those around us, to educate our children and to advocate in our communities.

According to ABS data, 65 per cent of assaults recorded in Western Australia last year were related to family and domestic violence, which was an increase of 15 per cent on the year before.

There are many factors that may have contributed to this increase, but undoubtedly one of them is that those who are experiencing domestic and family violence have been isolated by COVID-19 lockdowns. This isolation cuts people off from support networks, prevents them from seeking help and from being able to escape the abuse. It also assists perpetrators to keep any signs of the cruelty behind closed doors.

Unfortunately for people in regional and remote areas, isolation has long been a major contributing factor in domestic and family violence; well before COVID magnified the situation.

For people who live on rural properties, geographic isolation is a barrier to seeking help, and a protective mechanism for abusers. There are no close neighbours to hear what’s going on inside the home, and there are no regular visitors to see what’s happening. It is also much easier to isolate people from their family and friends when the perpetrator controls the use of vehicles.

When there is an abusive relationship, fear for everyone’s safety is exacerbated by the fact that firearms are a constant on any farm. Threats of violence are taken very seriously when an abuser has a gun in their hand, and this fear paralyses many from speaking out, getting help or leaving the relationship.

Even when people are fortunate enough to escape a domestic violence situation, they may still have to stay in town because of family ties, and because it’s where their support networks are. Leaving is often not an option, meaning they’re likely to run into their former abuser regularly, causing ongoing distress.

It was these unique, and tragic, set of factors that compelled me to found a domestic violence service specifically for people in regional areas. DVassist is an online directory designed for use by people in rural and remote WA which directs them to services in their area. For those who can’t get to services, there is a phone or web chat counselling service available to help them, staffed by counsellors who have lived in regional areas themselves and understand the difficulties.

But services like this are only part of the solution. We are the other part. We have to speak up. And we have to remember that one of the things that perpetrators of domestic and family violence fear most is being called out. 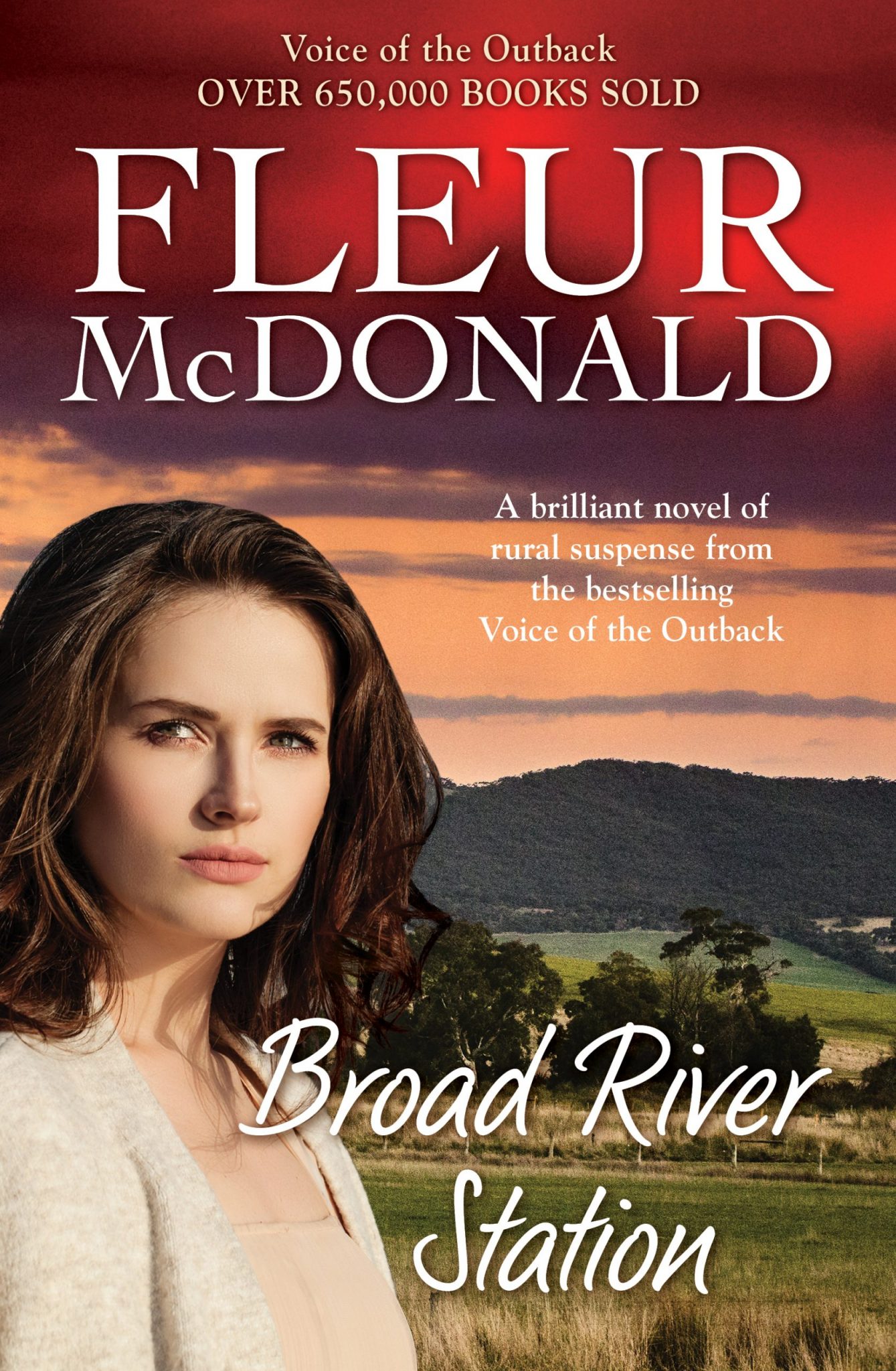