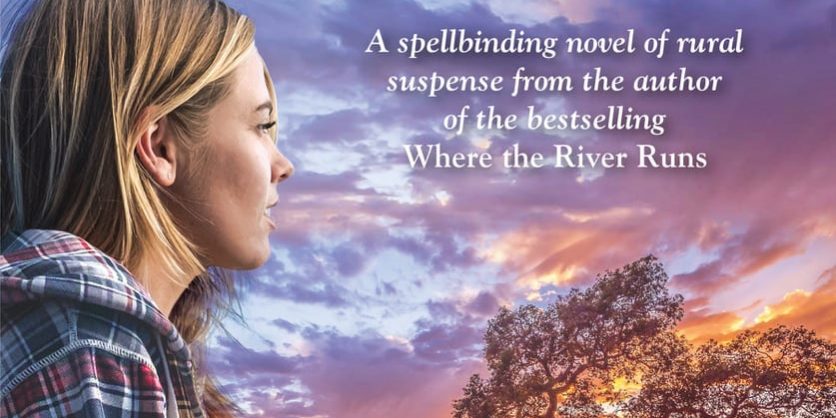 It’s that exciting time of the year again, when there is a cover to show you all! If you can believe it (because it only feels like a few short weeks ago, that Without a Doubt hit the shelves) I have another book on the 5th of November.

Over the next few weeks, I’ll be sharing sample chapters and preorder links, but the first thing now, is to show you the cover… 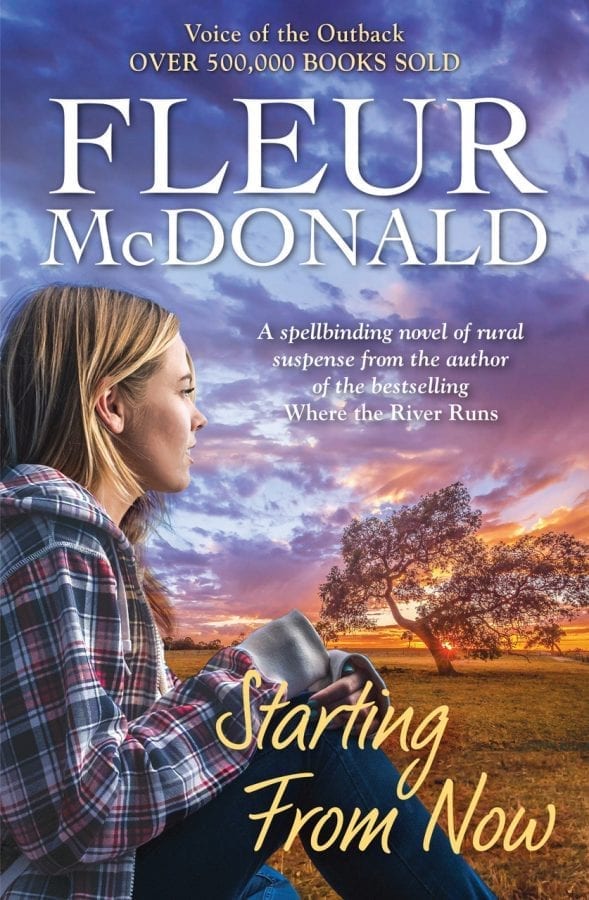 And here’s what it’s all about:

When twenty-five year old journalist, Zara Ellison receives her mother’s ominous text message, ‘Call me when you can’, Zara knows it’s not good news. Her brother is seriously unwell on their family farm 400 kilometres away and Lynda Ellison needs Zara’s help at home.

Two weeks later, Zara has left her much-loved city life and is unpacking boxes in her new, rather empty house in Barker. She’d been right in the thick of reporting on an explosive court case in Melbourne. Animal welfare activists had stormed a farm determined to do damage, but it had all gone wrong and one man had lost his life. The case threatened to divide city and country. And there’d been one mysterious man present who, over the five days of the trial, had come to Zara’s curious notice. He seemed to have no reason to be there, no one knew him, nor could she find out anything about him.

With her job on the Farming Telegraph, and an introduction to Detective Dave Burrows, his friendly wife Kim and Dave’s second-in-charge, Senior Constable Jack Higgins, Zara’s stint in the country isn’t as quiet as she’d feared. If only there was a miracle cure for her brother.

After more terrible farming accidents and reports of unidentified drones flying over farmlands, Zara is shocked by a chance sighting of that mystery man from the courtroom and by witnessing Jack Higgins in a role she’d never have believed. What is the significance of the mystery man and what is Jack playing at?

Wrapped in a love of family, friendship, crime and mystery, Starting From Now is another compelling and enjoyable novel from the authentic voice of Fleur McDonald.

I’d love to hear what you think about the cover!