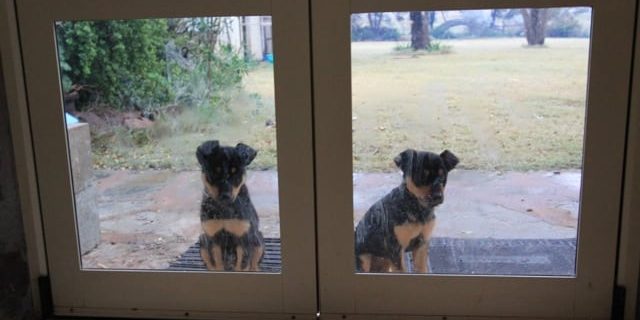 I love naming my characters – especially because, although I had a say in naming our kids, it was The Boss who actually came up with both names! It’s not like I love these characters as much as my children (obviously!), but in a sense it is like naming the offspring all over again, because you spend so much time with them, thinking about them and in their lives.

So I thought I’d tell you the story of how I named my lead character in Silver Clouds. Her name is Tessa Mathison and I love her! She’s probably , out of all of my character, the one I’ve enjoyed the most.

When she jumped into my head, she was a stunning woman, with dark ringlets, flashing eyes and a serious attitude. By the time I’d finished, she’d succumbed to my crafting, chiseling and telling off (I only wish I could do this with my real kids) and turned out to be not a bad sort of chick.

But her name. Well, that’s a bit of a story. See that children’s book at the top of the post? Well, when I was about two or three, that my was favourite book. Now as you can see, it’s titled, Tilly and Tessa. The first line of the book reads something like: ‘Tilly and Tessa were twins. They looked exactly the same. Tilly and Tessa at Glenroy

These two cutie pies are also Tilly and Tessa – twins also. Looking fairly similar, although you can tell who is Tilly and who is Tessa. Mum and Dad thought it would be a great joke to name these two, after my favourite book, so that was how these two got their names.

As for my girl? Well, I love the name Tilly and really wanted to call her that, but The Cattleman’s Daughter by Rachael Treasure, had come out while I was planning Silver Clouds and she had a little girl in there called Tilly. Not wanting to steal her name, I settled on Tessa.

So, that was how Tessa Mathison arrived in Silver Clouds. I hope she becomes your friend as much as she is mine.

And just between you and me, I’m not sure Tessa’s story will finish at the last line of Silver Clouds!