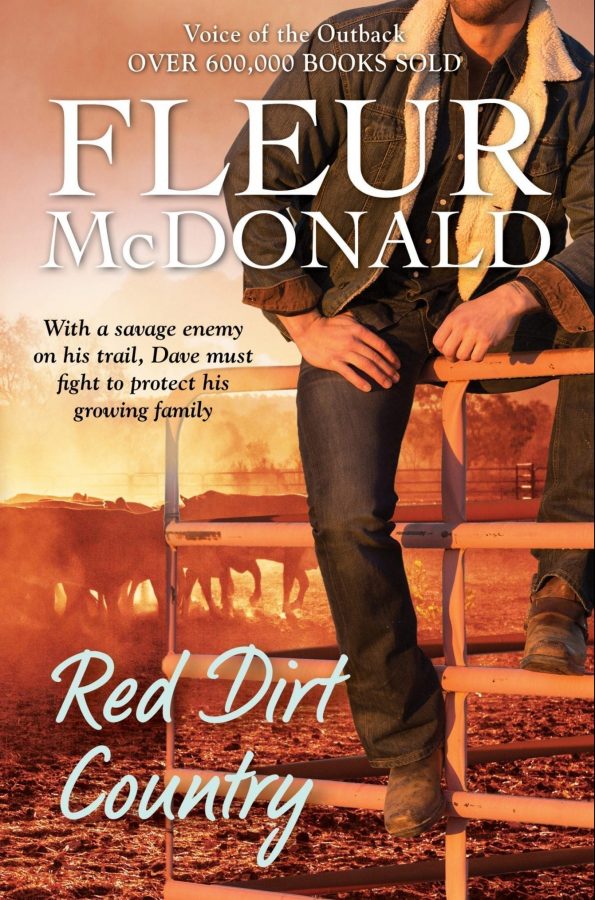 “McDonald has woven a gripping tale of generations old hurts, and secrets, brewing under the surface and a few brave men willing to buck the trends of the past and see justice done. The characters are sensitively drawn and all have their tale to tell…”

Before Dave and Mel’s problems can be resolved, Dave is sent to the far north of Australia on a stock theft investigation. He finds two cattle stations deep in a complex underbelly of racial divide, family secrets, long-repeated lies, kidnapping and murder.

Facing one of the biggest challenges of his policing life and the heartbreaking prospect of losing his family, Dave can’t imagine things getting worse. But there’s a hidden danger, intent on revenge, coming right for him.

“Fleur McDonald has created once again a gripping, powerful story about families and the price often paid, as Dave struggles to find a way through heartache and heart break that is sure to be coming his way.”

“Red Dirt Country brings Dave Burrows to life once again and it’s in the earlier days of his career… McDonald knows how to mix tension, suspense and danger through her stories and this one is brilliant!”