More stories? Or not? 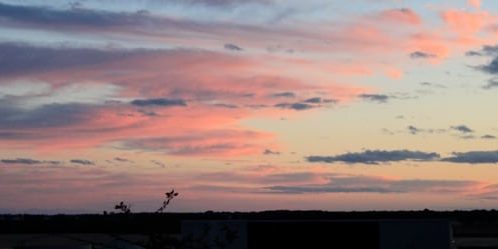 The last few weeks, although really busy, have been cause for reflection. I tend to get a bit melancholy as the year draws to a close and this year, even more so.

In two weeks time, my eldest will be finishing primary school and as the new term starts next year, she’ll be heading into to Esperance to board at the hostel so she can attend high school. My youngest will be reaching year seven and then after that, we’ll be empty nest-ers!

All of this got me thinking about what I’ll be doing in 2014, when I don’t have to adhere to school bus time tables. Write more, was my first thought. Second thought was ‘GAH!!!’ and then promptly told The Boss, I was scheduling my midlife crisis for 2014 and to be prepared.

Then I got an email from a faithful reader. She asked me if I knew what happened to Matt and Anna, from Purple Roads. I had no idea and I answered as much. Usually when the story is finished, it’s done. I have never thought about a sequel or setting a novel around a minor character.

Dave Burrows, who made his debut in Red Dust, has appeared in two novels and I’m pretty sure he’ll keep popping up but they books are never about him. He’s a secondary player.

In saying that, I’ve really sad to let Tessa from Silver Clouds, go. I loved writing her. Maybe I’ll want to update you on her progress through another book.

So, I was wondering, have you guys ever wanted to know what has happened to Gemma from Red Dust, Amanda, from Blue Skies and Matt and Anna from Purple Roads. If you have, whose story do you want? And why?