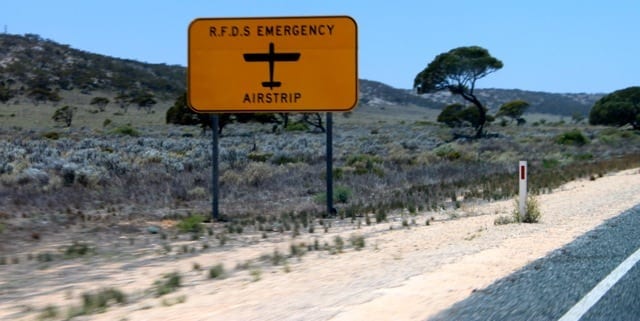 So, I’ve been tagged…

I’m not really sure how any of this works, but Lisa Heidke tagged me to answer some questions about my current release or what I’m working on now. I chose my current release, Silver Clouds, because that’s probably of more interest to you guys than what is a year away for you to read.

I think I’m supposed to tag four more authors to answer these same questions for next week, but since a lot of the authors I know, have already participated in this, I thought I’d ask you, who you would like to see tagged. If I can contact them, I will.

Now, here are my answers:

1) What is the working title of your current/next book??

Silver Clouds and it’s set on the Nullarbor Plains

2) Where did the idea come from?

I heard an ABC radio piece on two wedding rings which had been found in the bush somewhere in the north of WA. The rest was my imagination!

3) What genre does your book fall under?

4) What actors would you choose to play the part of your characters in a movie rendition?

I think Hugh Jackman would make a great Harrison and Lisa McCune, Tessa.

5) What is the one-sentence synopsis of your book?

A rural saga about a young woman who must come to term with past mistakes and a major tragedy in order to find peace, happiness and love.

6) Will your book be self-published or represented by an agency?

7) How long did it take you to write the first draft??

8)  What other books would you compare this story to within your genre?

9) Who or what inspired you to write this book??

10) What else about the book might pique the reader’s interest?

An enthralling rural saga about a young woman who must come to term with past mistakes and a major tragedy in order to find peace, happiness and love.

When marketing executive Tessa Mathison leaves London to attend her great-aunt’s funeral in Australia, her life is in turmoil.

An indiscretion during a boozy night out has resulted in Tessa’s name being mud in London’s cliquey marketing scene, and soon after she arrives in her homeland she discovers she’s been sacked.

Tessa’s childhood home, Danjar Plains, is an isolated station which holds some bad memories for her. She plans to escape it as soon as the funeral is over, but then an unusual request in her Aunt Violet’s will makes it impossible for her to leave.

When charismatic and charming Brendan McKensie introduces himself to Tessa, staying at Danjar Plains no longer seems such a hardship. As various secrets begin to unravel, Tessa realises letting go of her heart may hold the key to unlocking both her past and her future.

From the author of the bestselling outback sagas, Red Dust, Blue Skies and Purple Roads, this moving novel is about making peace with the past, overcoming fear and insecurity, and the healing power of love.