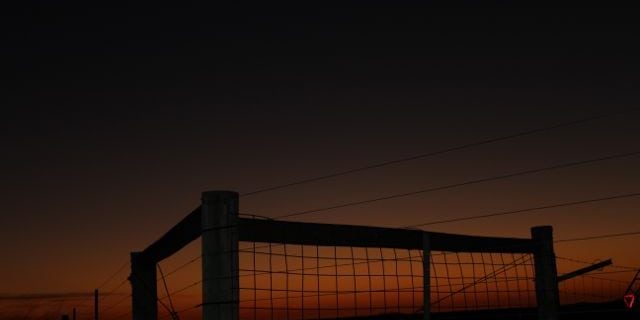 The dawn of seeding

Today sees us start seeding. The tractor is going up and back in the paddock, putting the in the oats for the hay crop. We’re five weeks later starting seeding than last year. Traditionally the canola starts to go in on Anzac Day, but this year has been a completely different kettle of fish to last. It’s been dry and we don’t like to dry seed, so we put off cropping for a few weeks. We made the decision to send our steers away to a ‘contract feeding’ feedlot (where someone else feeds them for you, we pay them for the feed but when it comes time for the cattle to be sold, we still sell them in our name.)

There is a little bit of a green pick, after the rains this week, but it is getting colder and feed doesn’t grow when the ground/soil temp is low.

So what a difference a year makes too! Check out the two photos below! This was taken in April last year and the one below, on Anzac Day as we started to seed our canola.

2014 is certainly a different year than last!