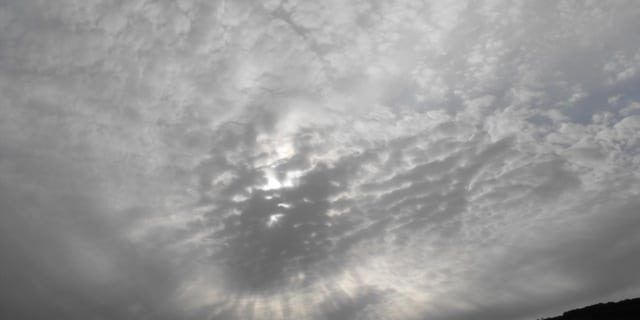 Finding a good title for a book is really important to me – it’s a bit like naming your child, or character.

I’ve lived with the title Silver Gums for probably about three years and I got a horrible shock when my publisher mentioned it wasn’t going down a treat, over in the Allen and Unwin offices. It was clear most people were keen to change it.

Gah! Silver Gums was having an identity crisis!

I asked why it wasn’t liked. There were two reasons.

1) They weren’t sure about the authenticity of gum leaves being silver. (That myth was fixed pretty quickly by emailing a few photos of the mallee trees from around here. Their leaves glow silver in the moon/car light).

So it was time to put the old thinking cap back on… In the end it was voted that SILVER CLOUDS should be the replacement.

Now, on the cover of this next book (which will be out in April next year) will be SILVER CLOUDS.