How to teach a L-Plater to drive… 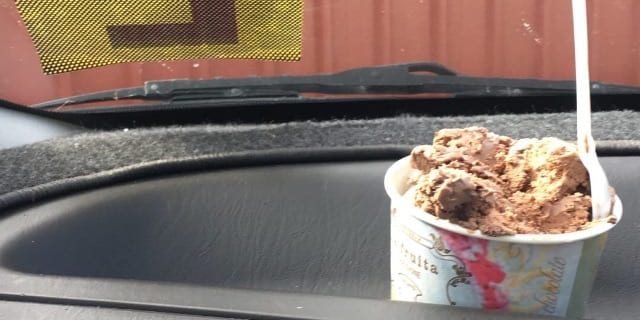 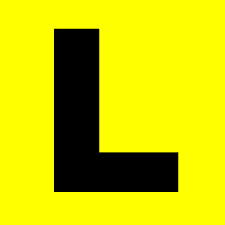 A few months ago, we had another L-plater enter the house. The older daughter is already a P-plater, so I’d had my fair share of hanging out the passenger’s seat; knew what it was like, what directions to give, how to be calm and soothing when really all I wanted to do was scream.

I now have to say, nothing prepared me for the younger L-plater… Nothing, I tell you!

There have been more grey hairs appear since the start of the required fifty hours’ worth of driving than I got throughout my divorce!

He’s nearing that fifty hours now, so you’d think there had been some improvement in his ability to know where the car was on the road, or parking, or just anything to do with driving, wouldn’t you?

As of today, he now only has another four hours and twenty minutes to drive, before he’s allowed to sit his driving test to get those exciting red P plates.

But before I tell you about this last driving experience, let me spin you a different yarn.

Number one son, is learning to fly – he has been since the beginning of the year. Now if you’ve been following me at all, you’ll know Hayden has autism – high functioning autism, but autism still the same.

He loves flying. The routine of it all, suits him very well.

I gave him flying lessons for Christmas. Clearly I wasn’t thinking, because…

Not ONCE ever thinking about him flying solo!

Yesterday, I was told he’s ready to do just that. Oh. My. Freaking. Goodness…

Back to the driving lessons.

Today, he jumped behind the wheel of the car and off we go to the local supermarket’s carpark to practice some parking, then around all the back streets and finally out onto the open road.

He was doing so well. Judging the white lines perfectly, sitting in the right spot on the road. Then I decided to make him drive into an angle park, from the opposite side of the road and direction. He nailed it.

Until he forgot to stop and hit the curb.

Okay, that’s fine, because even though we’d made an entrance into the park, we’d pulled up in front of a shop which sold ice cream. I thought I needed some after that effort. 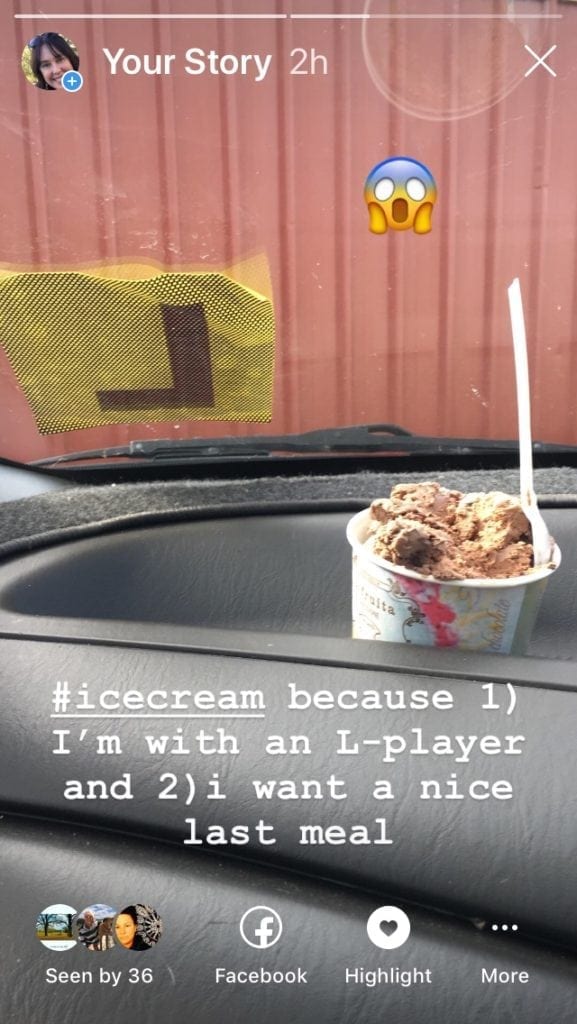 After a cup with chocolate and cookies and cream, we headed out again – only to mount the curb as we were driving down the dual carriage way.

‘Let’s stay on the road,’ I said, very calmly, clutching at my ice cream.

Out on the open road, he was travelling along nicely until it was time to slow down and turn down a side road.

He misjudged the timing.

‘Hang on!’ he yelled as we rounded the corner, just about on two wheels. (This is coming from a kid who’s going to end up with his pilot’s licence before his bloody P-Plates!)

‘I’m the freaking passenger, I shouldn’t have to hold on,’ was my retort. ‘Slow down!’

After that, I decided I’d had enough for the day and I’m still on deadline for my next book, so I thought I should try and finish that before I got killed, or maimed or something, so I suggested we head home.

We went via the supermarket and picked up a couple of things for tea then as we’re driving home, we were chatting about his driving.

Then a silver Porcha flew by.

He never even broke stride in the conversation! Just said:  ‘That’s a really nice car.’, in a low and reverent tone of someone commenting on a beautiful woman.

My only comment was: ‘it’s going to be a bloody long time before you can drive one of them!’

Between having the shakes and more grey hair, I decided to tuck myself up in the afternoon sun and have a calming glass of wine, after we got home and all I can think is: With only those four and a bit hours to go, before he’s able to go for his P’s, are the public roads are ready for him?

I’m really not sure!