I’m so excited to have Katie Fforde blogging with me today.

I fell in love with Katie’s writing, when I first read The Rose Revived back in 1995. That year, she published two books; The Rose Revived and Living Dangerously. Since then, I’ve read every single on of her books. She’s an inspiration – if you don’t believe me, well let me tell you, she’s in the middle of writing her eighteenth book. Eighteenth! She has nearly put out a book per year – I could only imagine doing that and if you believe Wikipedia, most of her experiences, not matter how minor, end up in her books.

Her books are witty, insightful and punctuated with warm romance. The little I have had to do with her, I’ve found her to be most generous and warm – much like her heroines.

Katie: I can never decide if I like writing or not.  Some days it takes me ages to get down to it and I’ll make all sorts of excuses not to do it.  Eventually, when I stop Twittering, emailing, listening to the radio while I play Spider patience or checking out bargains on the Internet, I do start and then I do like it and wonder why I wasted so much time before starting.

I do like being able to have the jobs they’d never let me have in real life.   I have learned to accept that they’re not going to give me a job as a stable girl at my age, even if I did know anything about horses.  And some jobs would be just too terrifying.  But as a writer,  I can explore all sorts of things.

Mind you, I do have to research these job and that can be scary too.  When I was researching Flora’s Lot (when I also got to be blonde and beautiful) I worked for an auction house for a week.  One of the directors (who became a friend) made me sit on the stand next to her and deal with the jewelry.  This was after I’d been a porter, showing off the items, which included the head of a Soay sheep which had wonderful curly horns.  Sadly the horns had come off the sheep and I showed this head to the audience terrified in case the head fell out of the box and bounced off the stage into the audience.

I’m currently writing my eighteenth book and although I know its crazy, I seem to be less confident about the process with each book that comes out.  I think it’s because it’s harder and harder to write something that I haven’t dealt with before, let alone all the other writers out there.  There are only a very few plots and nothing is new under the sun (they tell me!) and yet as a writer one does want to produce something a little bit different each time.

My way of doing this seems to be giving myself bigger and bigger challenges.  For the book that’s coming out in March 2011, I went on a bush craft course.  It didn’t involve eating anything vile (it was only a weekend) but it was quite challenging to a middle aged Diva like me. By the end of the weekend the men – they were mostly men – did all of the hard stuff for me.  We were all foods and shared recipes while we gathered sticks or fetched water.  My skill was taking half-burnt sticks from the night before – bone dry and ready to burst into flame.

Sometimes I wish I had a proper job, with proper holidays and weekends off, but mostly I really appreciate not having to get into more than my dressing gown to go to work. 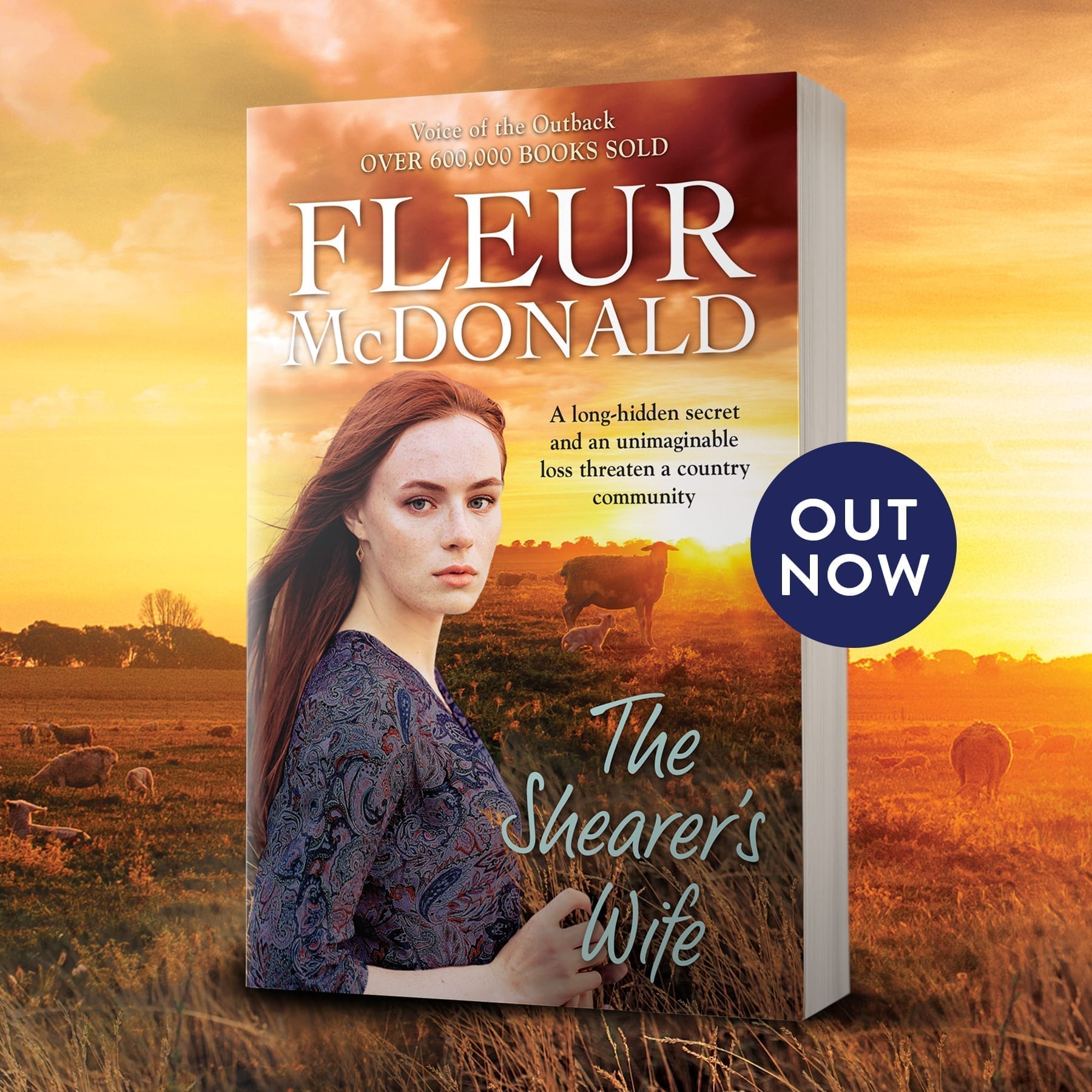 When the Australian Federal Police swoop unheralded into Barker and make a shocking arrest for possession of narcotics, Detective Dave Burrows is certain there is more to the story than meets the eye.