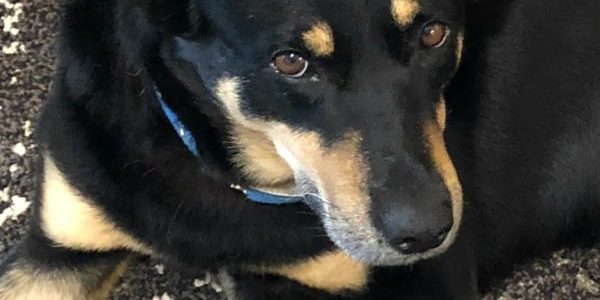 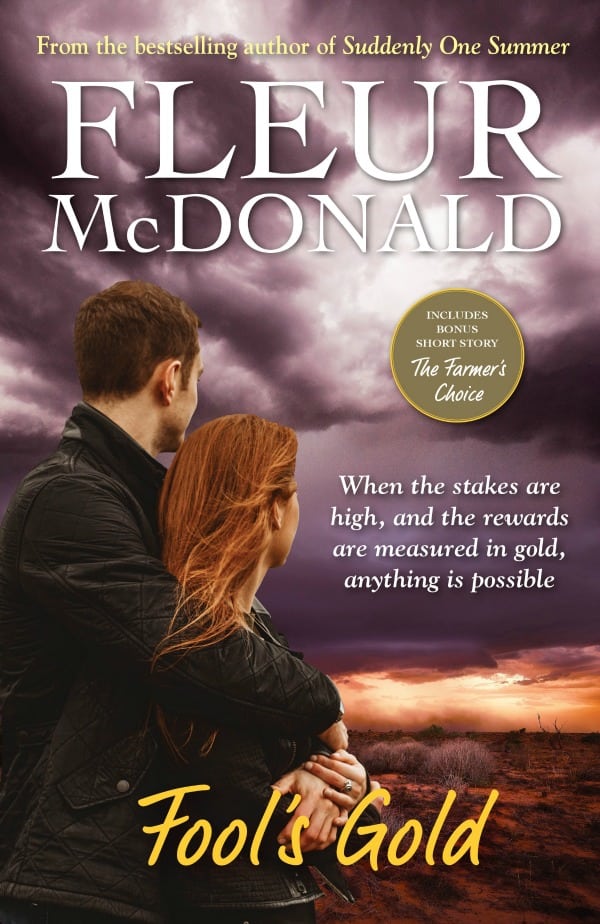 Okay, so on the 21st March, this is about to happen… Detective Dave Burrows is launched into his own series. Hopefully Fool’s Gold will be the first of many adventures, he takes us on.

Written with Fleur’s trademark warmth and outstanding storytelling, newly badged Detective Dave Burrows and his reluctant wife arrive in the West Australian goldfields town of Barrabine where gold stealing is rife and the prospectors live by their own tough rules.

Detective Dave Burrows’ first posting to the far west goldfields town of Barrabine in 1997 holds everything he’s looking for, but Melinda, his wife of two weeks, is devastated at leaving behind her family, friends and career. More comfortable in heels than RM Williams, Melinda walked away from her much-loved job in the city as a paediatric nurse to follow Dave into the bush.

Dave settles in easily to the plain-speaking toughness of his new town, determined to do well, knowing that Barrabine could be his stepping stone into the elite stock squad. But will his marriage last the distance? As Dave investigates reports of mysterious late-night trespassing, a missing person, and guns being drawn on strangers, a local prospector phones in with horrific news that could hold the key to everything.

As of Monday, there will be a ‘Guess who the real Dave Burrows is’ competition starting. Keep an eye on Facebook and Instagram for this. There’s three copies to give away.

Of course Fool’s Gold is available for pre-order.

And there are plenty of other spots.

Unfortunately with recent surgery, (if you don’t know about that, you can read about it here) I won’t be touring for this book, but I’ll be back on the touring path for my November book, Trust in Me, which I’m writing at the moment. Jack is helping me as much as he can… 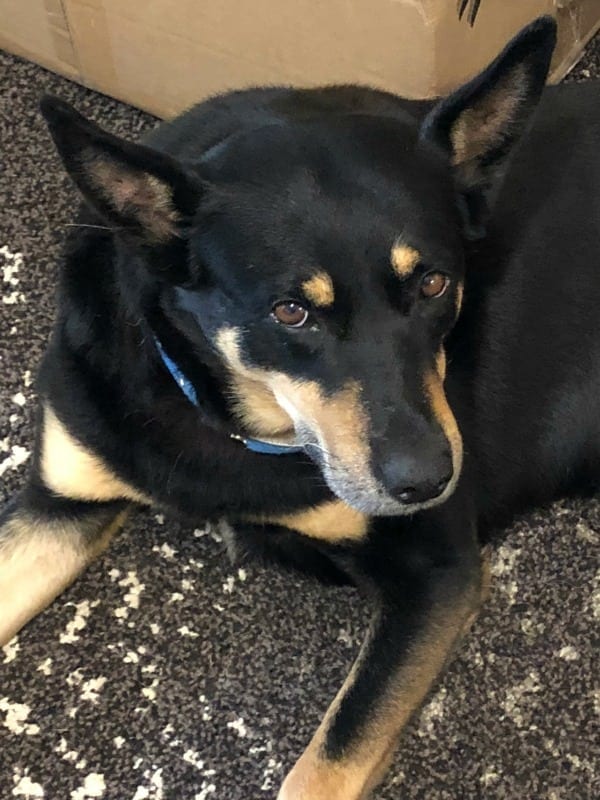 And just an update on the health issues: it’s going to be a long recovery process. I’m at the six week post-op mark and life is still pretty painful and slow. Good thing Jack has become accustomed to sitting next to my desk while I write my new book, instead of chasing sheep out on the farm! 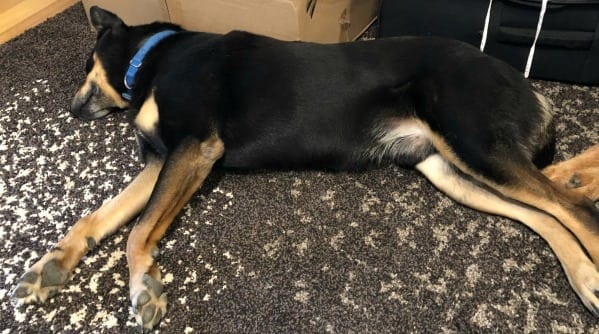