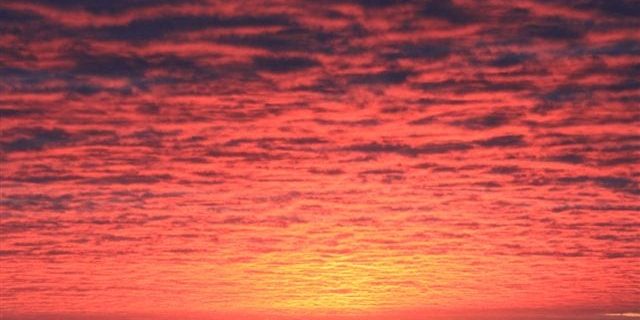 How’s this for a Crimson Dawn? Pretty amazing, if you ask me! We’re lucky living on a hill, we get many sights we wouldn’t usually see, if we lived on the flats. I know because I’ve lived there! The little bump you can see in the middle of the horizon is Mount Ragged. It features in my up and coming book, Silver Gums. The Afghan Camel Trains used to stop at a place nearby called “Pine Hill” and water their cattle. It’s an incredible place, steeped in local history. One of my favourite parts is the gutter which have been paved with stone and go down into the water – they acted at troughs for the camels. The Cameleers were able to bucket the water into the troughs, let the camels drink and keep the pool of water pristine.

It’s been really busy here, in the passed few weeks. If I haven’t been in Perth, with a sick family member, I’ve been beavering away on Silver Gums edits, helping with more shearing, weighing up lambs for the abattoirs and starting my new book Crimson Dawn.

This week, thanks to the kids being on their annual Learn to Swim school camp, I’ve got quite a bit of writing done and I thought I share with you, the first page of Crimson Dawn. It’s not meant to tease you, I promise! It’s meant to whet your appetite for when it comes out in 2014!

At the moment, my publisher isn’t liking the name Crimson Dawn – she thinks it sounds a bit too much like a thriller, so I guess we’ll have to see if this title stays or we come up with something new. I’m pretty keen to keep it, as hubby thought it up.

Silver Gums is having an identity crisis too – at the moment it is being called “The Book Formally Called Silver Gums”! Allen and Unwin like the ‘Silver’ Part, but not the ‘Gums’, so I’ve been brainstorming to see what we can add to Silver…

Thomas breathed heavily against the cold air, which snuck into the enclosed verandah, between the glass louvers. He gently rubbed the spot on his cheek where, only hours before, his father had smashed his fist.

Now, the man who was supposed love, guide and support his children, lay across the sun lounge, his mouth wide open and large belly shuddering with each alcohol-infused breath. A pig-like snort came from his nose.

He glanced around the room again, one old and nearly dead pot plant sat underneath the window and the screen door, which did nothing to guard against the freezing air and sleet, was slightly ajar. Thomas loved that plant. It was the only things his father hadn’t destroyed when his mother left, and Thomas had done his best to keep them lush and green. He hadn’t done a very good job.

As Thomas checked his rucksack again, Ernest rolled over, falling off the couch and onto the floor. The snoring stopped for a moment and so did Thomas, terrified.

Then it started again.

Thomas closed his eyes briefly and did a hurried inventory of what he had grabbed from the room he shared with his brother. He was taking very little, but that was as much because there really wasn’t much to take as because he needed to travel light. Just a few clothes, some food from the larder and the chain his mother had given him. It was wrapped up tightly, right at the bottom of the bag.

Thomas glanced again at the snoring lump of a man and realised he wouldn’t move any time soon. This scenario had played out many times before. Watching his father, Thomas felt sick with hatred; it made him tremble, made his stomach roll, made him want to put a pillow over that ugly, bearded face and put a stop to everything. He shook himself. There was no place for those sorts of thoughts.

Placing the bag on the floor, behind a pot plant where in wouldn’t be seen, he knew this was it. There was no time left. He went into the bedroom, where Howie was asleep on a thin mattress. Leaving his younger brother was the only regret; with just a year between them, Thomas knew it might simply be a matter of time before Howie made the same decision as he had made tonight.