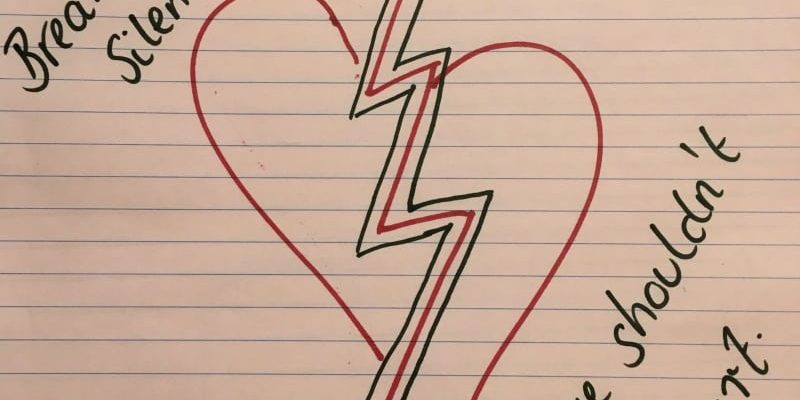 Domestic Violence is another form of terrorism. Why? Terrorism creates fear and fear is what these people live with, daily. Fear of what will happen next.

One in four rural women will endure some kind of domestic abuse within their life time.

Who are the four women you love the most? Mother, sister, wife, daughter? Which of those is ‘that one’?

Would you know how to help ‘that one’?

It is imperative the public is made aware; ‘not all abuse is physical’. There are ten other types of domestic violence which can’t be seen; verbal and emotional abuse are just two examples.

Breaking the Silence aims to highlight this fact.

Did you know; it takes at least eight different websites to find support services within a shire? This is too many.

Domestic Abuse is a complex issue and through Breaking the Silence we aim to reach and support, as many rural people in need, as we can. Offering assistance by supplying information to help with choices as well as personal development.

But we can’t do this on our own. We need to be a united voice. Will you stand with us in Breaking the Silence?

This is my pitch for my not-for-profit organisation, BREAKING THE SILENCE. 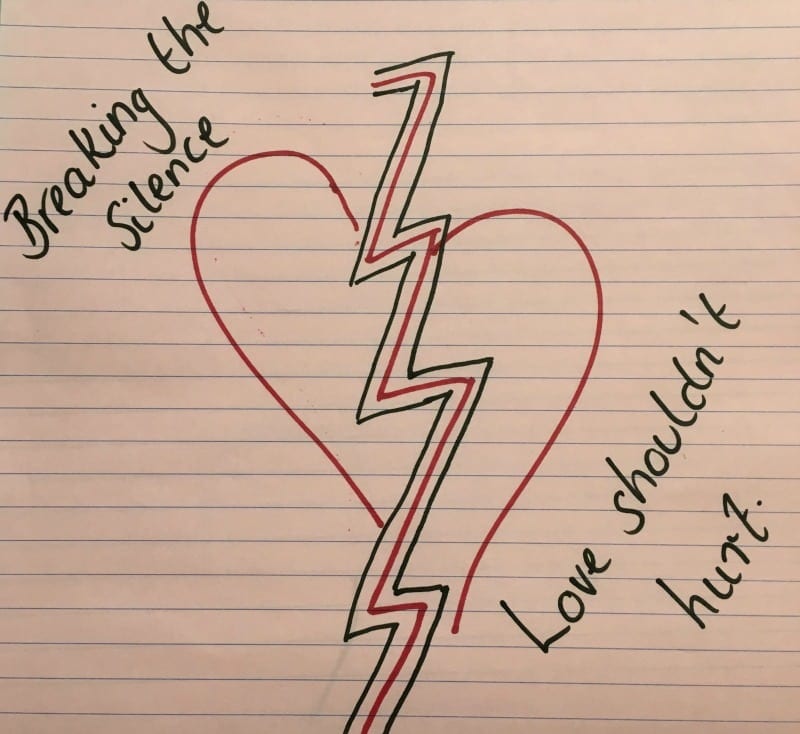 Did you know that May is Domestic Violence awareness month?

It seems fitting, then, that my application to start a not-for-profit organisation, Breaking the Silence, should have winged its way across the internet to the Department of Commerce, this week.

I had a huge response to my previous blog Very Important Information and I appreciate everyone who took the time to answer my call for what people need when in a DV situation. My biggest desire is to break the myth that all DV is physical, as I said in the previous blog.

This story struck a particular chord with me; it shows exactly what I’m trying to highlight.

“Hi ya , I have been in a domestic violence relationship for way to long . And for so long I didn’t consider it that because he wasn’t hitting me.
He was a bully and cruel with his words, he was controlling and over powering with major decisions, he controlled all the money.
He thought that buying the children motorbikes or labelled clothes was being a good dad when i had no money for groceries or school uniforms.
I tried to leave for the first time 4 years ago and he promised to change.
I thought I still loved him and wanted to try and make things work for our kids as much as us. I got pregnant and he forced me to have an abortion. This was the hardest and most emotional decision I have ever had to make . When I say he forced me, I had 2 little boys who needed caring for and they had to come first. Because I’m a new Zealander who arrived after Feb 2001 I wasn’t able to access any help from the women’s refuge, centerlink, emergency housing .or any other government agencies.
Our family home is in Perth western Australia and in 2011 we decided to do a family road trip and travel Australia. We got as far as bundaberg and he decided to start his own business. I didn’t want to stay but he made all the big decisions .

Things have got worse and worse. I tried to leave another 2 times and with out any financial help and only part time work in qlds highest unemployment town, I couldn’t get a rental property.
I asked for a  settlement through a lawyer. His response was get stuffed I’m not getting a cent.
Earlier this year it all got to much and I had a huge seizure while driving and spent time in hospital. It was later diagnosed as epilepsy. My licence was revoked and I couldn’t get to work.
I had to resign from my position because as you know rural towns don’t have the best public transport!!!
Things got out of control one night while he heard me on the phone to a friend and he locked me out of the house at 10:30 at night . The children were asleep in my bed inside the house.

I had his lot hit rock bottom . He admitted to going through my emails , my Facebook, my phone .
I just wanted out permanent.
We have a cliff face and lookout just down from our house and I was ready to jump off it. I had no home, no money and stuff all support.
I posted on a Facebook page and asked for help. I was put on touch with dv connect. They didn’t care I was kiwi and helped me .
My neighbours who had witnessed everything and had seen me get lower and lower offered to pay for me and the kids to come home to family support.
I took the offer. It had taken me 3 years of people telling me to come home. To leave . I finally did it and now he is still in control. I ran to save myself and keep my boys out of it and now he has placed the Hague convention on me to have the children returned to Australia. If the judge grants him that them he has won again as I can’t afford to return and I don’t feel safe returning.

Domestic Violence isn’t just hitting. EXACTLY. It’s creating fear, terror… It’s a known fact that 85% of physical violence is perpetrated by men. HOWEVER, when it comes to the other types; verbal, emotional etc, women are just at fault as men. Education is the key.

If you are able to help my board and I get Breaking the Silence up and running, we would appreciate any financial help – it’s imperative that this website happens as quickly as possible so individuals don’t have to go through what others have.