Having sold over 500,000 copies of her books, she has solidified her position as one of the country’s favourite storytellers.

Fleur’s much-loved Detective Dave Burrows has his first rural fiction feature novel with Fool’s Gold being released in April of 2018; and her twelfth novel, Where The River Runs, recently been released. Dave Burrows returns in Without a Doubt in April 2019.

Noisy Nights, the first of two children’s books was published by New Frontier Publishers in August 2016 and the second, What does a horse Say? came out in August 2018.

She lives in Esperance, WA with her two children, Rochelle and Hayden, a Jack Russell terrier, Rocket and an energetic kelpie, Jack. 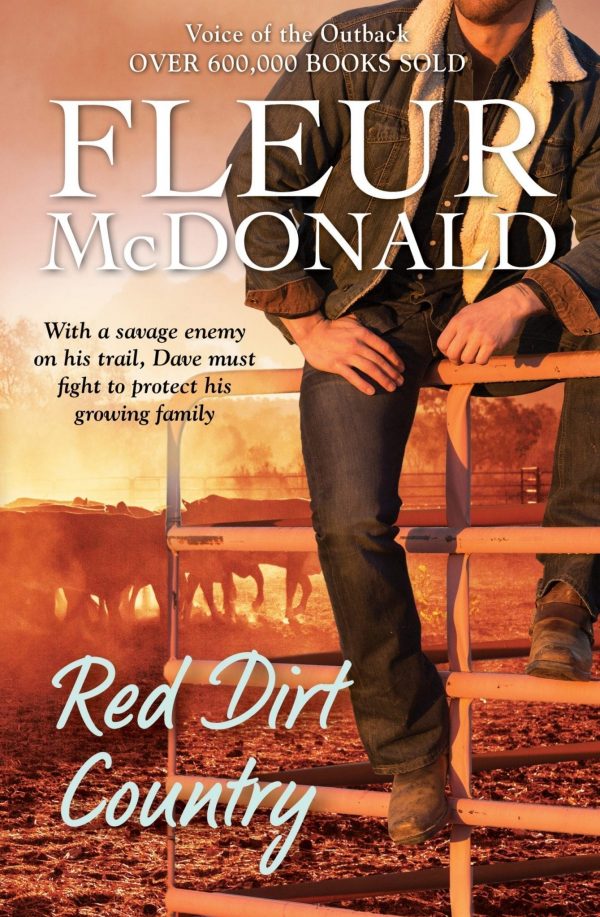 Fleur’s much anticipated latest novel will be available online and in all good book stores in April!

Are you curious where I get my inspiration from or how did I get started as a writer?

Check out my FAQ page for answers.

GET ANSWERS
Go to Top