All about Detective Dave Burrows

I just love the love we all have for Detective Dave Burrows. The amount of emails and questions I get about him are amazing.

The most asked question is: what order does he appear in the books.

Well, let me put that to rest, with this post.

Dave came into being when I wrote my first novel Red Dust. I didn’t know then what a lasting character I was going to create. He’s tough, loyal, full of integrity, but he doesn’t mind bending the rules to get the ‘right-justice’ outcome. Indigo Storm is a prime example of that. (I’m not telling you the ending, you’ll have to read it.)

Let me tell you about how the ‘early’ Dave series came into being; I write two books a year. The November published book is always the rural lit type books I started to write first – the ones where there is a strong female lead character, Red Dust had Gemma Sinclair, Blue Skies, Amanda Greenfield, Purple Roads, Anna Butler. You get where I’m going here. Dave features in most of these Rural Lit books, but he is a secondary character – helping solve the cases behind the story, but not in the lead.

When I left the farm, I talked to my publishers about writing two books a year and we felt that two Rural Lit books might be a bit much and at the time, Dave was beginning to get a bit of a following so we decided to take him back to his early days and create a series that put him in as the lead character.

The order for the present day Rural Lit book are:

Even though Dave appears in some of the books above, he isn’t the main character, but they do continue on with his life, from where the previous book finished. However, they’re all stand alone reads.

Growing up on a farm out of Northam in WA, Dave thought he was going to be a farmer. That’s all he wanted. But by some horrible circumstances, when he was in his early 20s, his father kicked him out and he was suddenly left wondering what he was going to do for the rest of this life. You can read about this in The Farmer’s Choice, which is a short story, only an e-book, available from iTunes and a few other places. In this story, you’ll see how Dave and Kim first connected when they were younger and how life threw challenges at Dave he never expected.

The Farmer’s Choice is the first in the ‘Young’ Dave series which are all published in April. In this series the books are:

Again, even though these are in a series, they are stand alone and able to be read out of order (although you may have some questions.)

In the present day Dave is married to his childhood sweetheart, Kim. In the ‘Young’ Dave series, he’s married to his first wife Melinda, who he divorces later in life. (Interestingly, Dave goes through a divorce around the same time as I did! Write what you know…) Obviously, that isn’t a spoiler as it’s clear that he and Kim are together in later books.

If you’ve got any more questions about the order of the books or Dave himself, let me know and I’ll do my best to answer them! 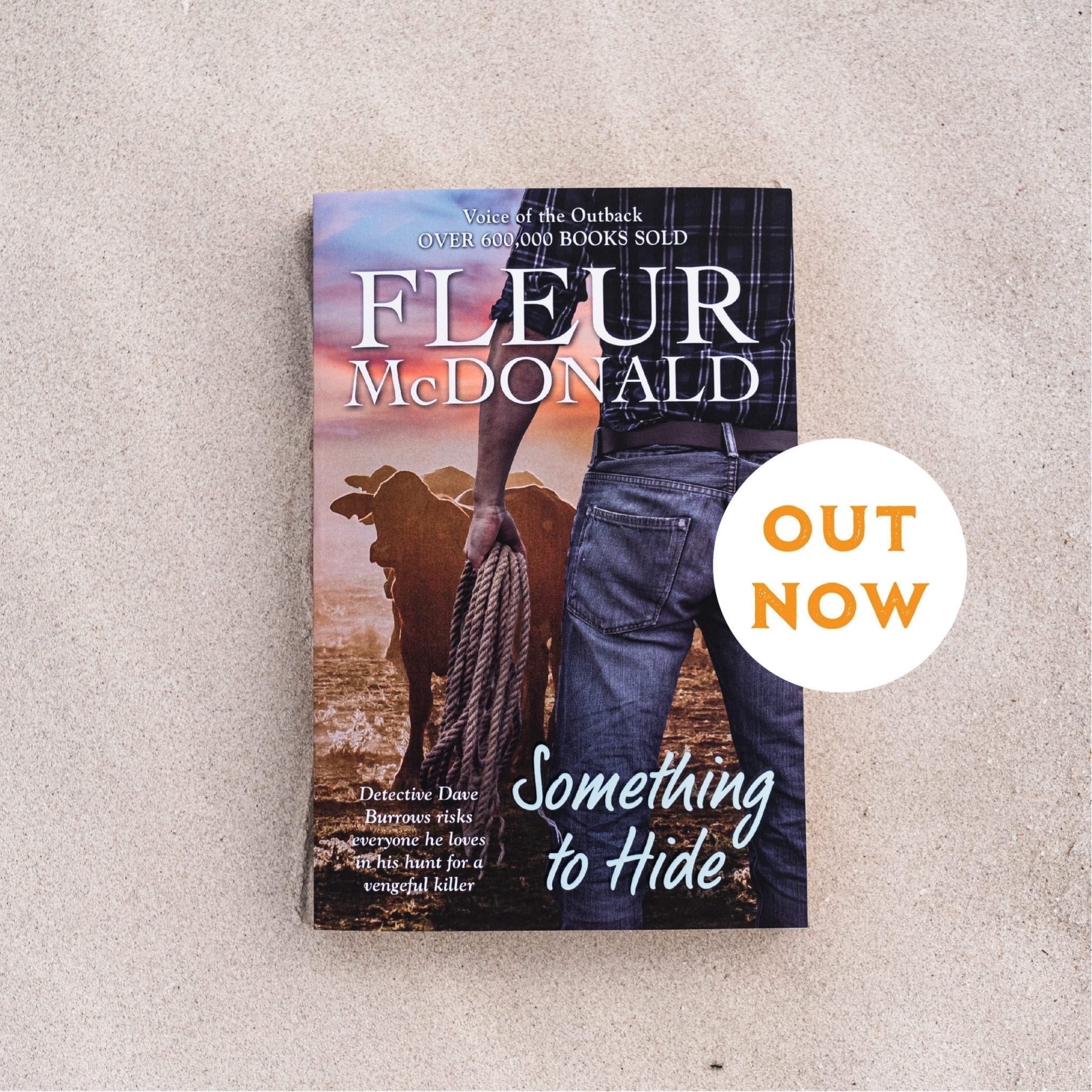 With the sickening realisation that his cover has been blown, Detective Dave Burrows knows his family is in serious danger from the vicious stock thieves and murderers, Bulldust and his brother Scotty.