The reality of glyphosate 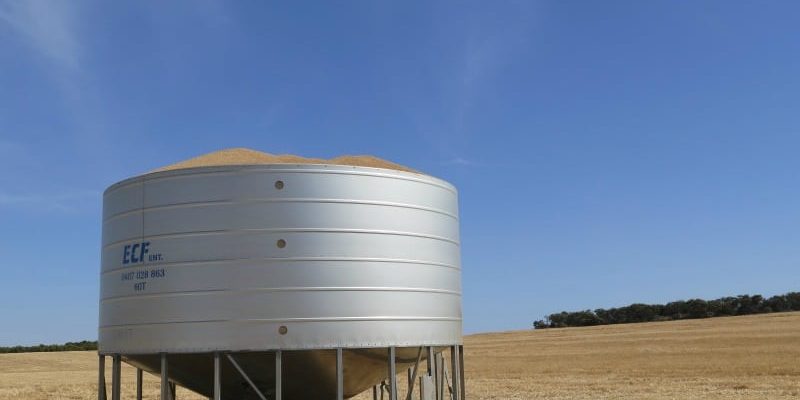 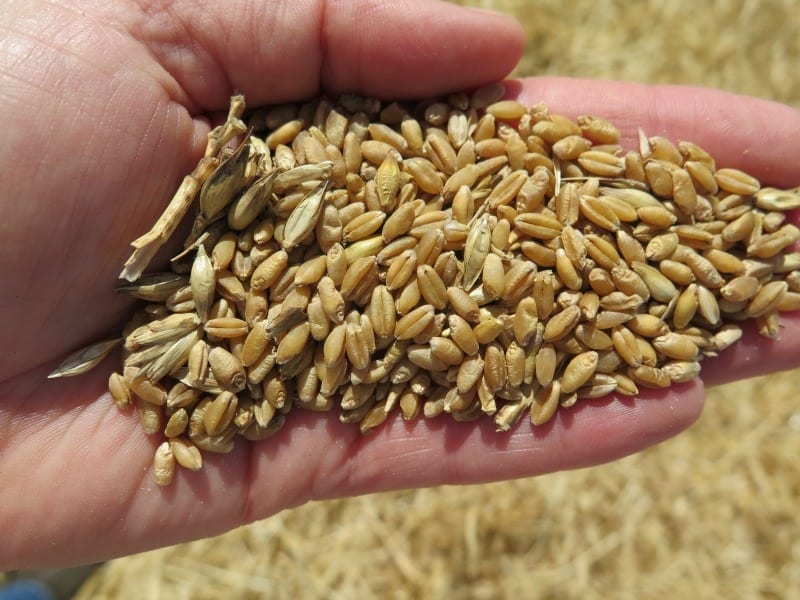 I watched with annoyance, the ABC’s 4 Corners report on glyphosate and it’s ‘carcinogenic causing’ qualities, then with amusement when the 7.30 report started their series on Australia, how big is too big?

According to the 7.30 Report, there is ‘national anxiety’ about the population of Australia; how we’re going to feed and water ourselves, where are we going live, do we have the infrastructure to cope with the growing demand of our population?

There are 25 million people living in Australia now but by the middle of this century, we will have increased to ‘more than fourty million people’. (That’s according to the 7.30 Report).

So, how does the rest of the population expect farmers to produce enough food to feed these extra few million people who will be turning up over the next decade or two?

Especially when the same TV channel, which seems so concerned about over population, is busy dissing the products we use to help grow their food.

You can’t have it both ways. Bag the chemicals and the farmers and then worry about how we’re going to feed everyone. Or use sensationalist reporting on live export.

There have been times agriculture has propped up Australia. Let’s not forget; for a century, the wool industry gave Australia one of the highest living standards in the world.*

Not only does our industry feed our own 25 million people, it feeds another 36.6 million outside of Australia.

I would’ve thought an industry which has as much impact on humans, as ours does, was worth nurturing.

It seems to me that the ‘powers that be’ are very quick and loud about putting down agriculture.

I understand that we can’t use chemicals which have a carcinogenic cause, just as we can’t use irresponsible occupational health and safety practises. It won’t matter how many people we feed, if they way we do it isn’t safe. However, from all the research I’ve read, glyphosate is just that. Safe. But also need to remember we each have a different genetic make-up and will each react differently to chemicals. (Just as some people are allergic to peanuts and some are not.)

*I”m referring to the court case in the USA where a jury recently ordered Monsanto to pay $US289 million in damages to a plaintiff who alleged that his cancer was the result of using Roundup (or gylophossate) as is Dr Ian Musgrave is below.

^Dr Ian Musgrave is a Senior Lecturer in the Faculty of Medicine, School of Medicine Sciences, within the Discipline of Pharmacology at the University of Adelaide. He has no declared interests in glyphosate or the company which produces it. He says: Two points must be made. Juries do not decide science, this is but one of a series of jury decisions where scientific evidence has been relegated to a back seat (coffee and cancer is another recent one).

The second is that after the 2015 IARC monograph, the massive independent Agricultural Health Study came out. This study followed over 50,000 people for over 10 years showed no association between cancer and glyphosate formulations, including non-Hodgkins leukaemia. Herbicide safety is periodically reviewed in all countries, and the recent re-evaluation by the AVPMA, combined with the latest epidemiological data, once again reinforces that glyphosate is of very low risk when used appropriately.” 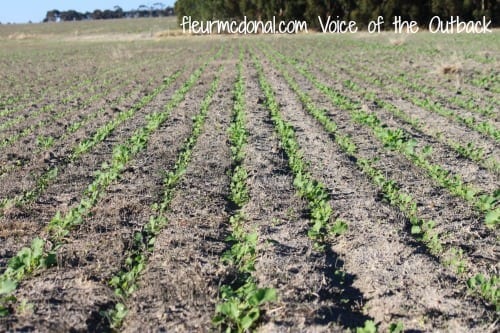 If glyphosate was taken off the market, it would be disastrous for farmers and consumers. It would cause us to use chemicals which are much more dangerous to humans and more expensive. Of course every expense we have as farmers, will end up being passed on to the consumer. The short story to that is: YOUR FOOD WILL COST MORE.

My belief is that glyphosate is COMPLETELY SAFE if used as the label directs.

Perhaps Monsanto and Bayer have been negligent in leading people to believe it’s safe without following the the label instructions. Be this the case, sure, they should answer to that. However, the fact still remains (as stated above, by professionals) it’s safe.

But use as labeled.