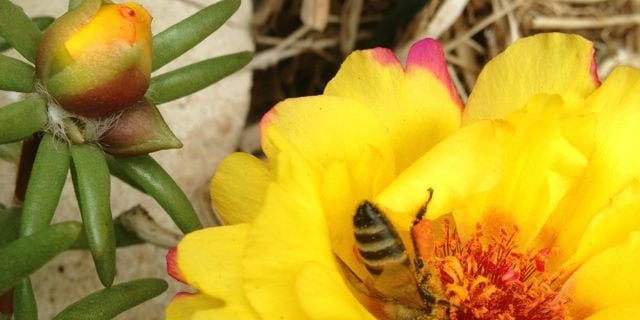 We had some great times in 2015 and I thought it would be fun to look back over the good times. It makes me realise that 2015 wasn’t quite as bad as I thought it was! And it reminds me of the things I’ve learned over this year.

This is was the first sunset of 2015 that I saw at my friend’s place in Wogan Hills. Taking note of the beauty around you is paramount. Doing things you haven’t done before is also a good thing. Hanging with friends while you’re doing it is even better! The kids, Robyn and I spent a couple of days at the Hopman Cup. (I mention Robyn in the acknowledgements of all my books; this is her!) I hung out with Jack from Colonial Clydesdales a bit too. And the other Clydies that Em has. I’ve enjoyed everts second of being around these beautiful, handsome creatures and it’s rekindled my childhood love of riding. I plan on getting a horse soon! The One Direction concert

Apparently I made Mother-of-the-year when I took Rochelle to the One Direction concert in Perth… I’m not sure I stayed that way  (in her thoughts) for the whole year! Emerald Springs came out at the end of March. The launch was brilliant; I was so humbled by the support the town of Esperance showed me. The amount of people who turned and up and bought the book was more than I’ve ever had before. And it was so nice to head out to dinner afterward with my awesome tribe. I have the best friends a girl could ever have. I had a whirlwind tour of two weeks, in which we hit NSW, Queensland, Victoria and South Australia. I met so many people and again, so incredibly humbled that people took time out of their busy lives to come and hear me speak, or have their books signed. I can’t thank you all enough. Bush Babe of Oz and me

I got to hang out with my beautiful friend Bush Babe of Oz who is an Outback Paparazzi cohort along with Ann Britton. We talked and talked and talked. Oh, did I mention talking? And perhaps drank a couple of bottles of wine. I was so blessed to be able to spend time with her and see around their station. It’s incredibly beautiful country.

Unfortunately on my last night there, I got a phone call saying my son had been burnt in a fire. Which netted me ten days in Perth while he was admitted into Princess Margaret Hospital and had a skin graft just above his knee. He’s healed really well, but is still undergoing laser treatment to try and make the scar tissue less thick. And because I never do things by halves and LOVE stress (not really) the renos on the house started to happen not long after. I had the most hideous kitchen… I now have beautiful new one. The tiles hadn’t been laid when this was taken, but imagine long, persian cat grey tiles above the bench. And they’re shiny! There was a… umm… research trip to the snow… … and a research trip to the Flinders Ranges. Which meant a visit to mum and dad too. Hanging out at the beach

I spent a LOAD of time at the beach And made sure I stopped to smell the flowers.

Okay, I didn’t do that very much but I certainly snapped shots of what was beautiful at the time… Then kept running! Absolutely cracked up laughing when I read this because I’m sure that’s happened at my place. And worked out this is very true.

I also managed to finish a book… Indigo Storm, which will be coming to a shelf near you on the 23rd of March.

I’d love to hear about your highlights too. Leave me a comment and let me know!